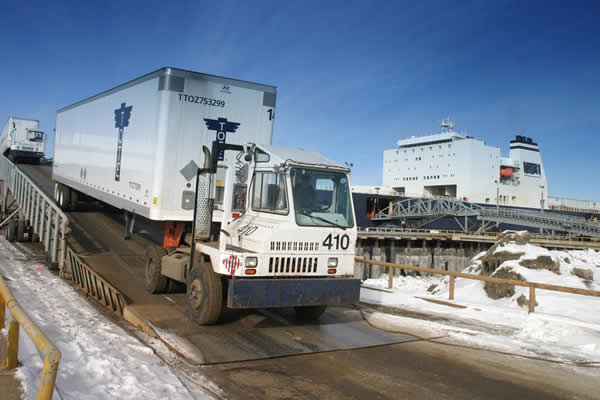 A trial is set to commence nearly seven years after Anchorage sued the U.S. Maritime Administration for its role in the botched expansion of the city’s port but there is still a long way between now and a final ruling.

Assistant Municipal Attorney Bob Owens said that the participants in the two- to three-week trial will be scattered across the country.

Attorneys for the municipality will attempt to complete their arguments that the federal agency owes the city upwards of $320 million for its role in the port construction project that started way back in 2003 and was deemed a failure in 2012.