Is the governor’s peculiar port plan already dead in the water? 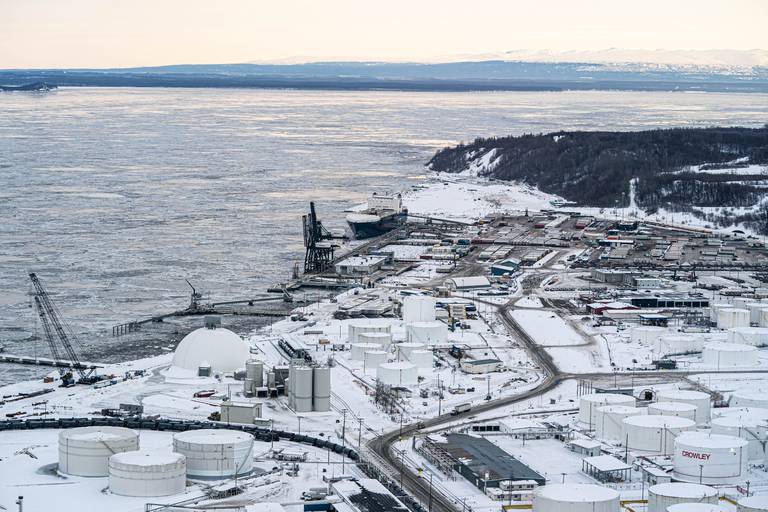 By Anchorage Daily News editorial board

When Gov. Mike Dunleavy rolled out his proposed budget and a general obligation bond package in December, one item on the infrastructure shortlist raised eyebrows: $175 million allocated for the “Knik Arm Port.” When pressed on what that line item referred to, given that there are two ports in Knik Arm of very different scales and in two separate municipalities, the governor’s office said the money could be used by either the Port of Alaska or Port MacKenzie.

It was an answer that only raised more questions: If the money weren’t allocated specifically to one port or the other, who would decide how much money went to each port — and what it would fund? A month and a half later, we have some answers: The governor wants Anchorage and the Mat-Su to look into a regional port authority, which would govern both ports and coordinate project funding, as well as operations.

There’s a big problem with that plan: It doesn’t make any sense — fiscally or otherwise — to split resources between one port that’s bustling and another that is effectively dormant. “This isn’t a good idea, guys,” said Sen. Mike Shower, R-Wasilla, in a committee hearing on the bond proposal in late January. “We need something different than this.” Shower and other legislators appeared blindsided by the notion of funding a port authority that doesn’t exist — and worried that it would exacerbate tensions between the two ports, to the detriment of Alaskans.