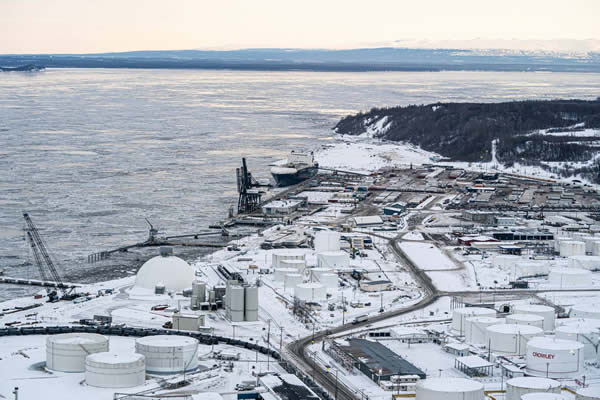 The Municipality of Anchorage won a major court victory over the federal government in a long-running dispute centered on hundreds of millions of dollars worth of faulty work done during a project to overhaul the Port of Alaska.

Though litigation has been going on for seven years, at issue is a contract dating back to 2003 between Anchorage and the U.S. Department of Transportation’s Maritime Administration, or MARAD.

After the city entered an agreement with MARAD to overhaul the facility, much of the work carried out by subcontracted companies proved to be shoddy and substandard. A 2013 suitability study conducted by CH2M Hill found “the design and construction were defective,” which would necessitate portions of the project being redesigned and rebuilt.