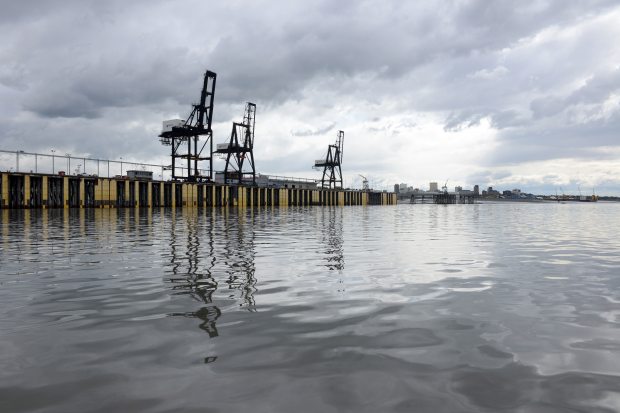 A Tote Maritime Alaska ship that was supposed to depart from Tacoma for Anchorage nearly two weeks ago won’t return to service as anticipated on Wednesday.

The North Star, one of the company’s two cargo ships that runs regularly on the Tacoma-to-Anchorage route, did not leave Washington state as scheduled on Jan. 14 after a mechanical issue was discovered.

A company official said last week that repairs were expected to be completed early this week. The North Star’s next voyage was scheduled for Jan. 27, but now that date has been pushed back again to an unspecified time.