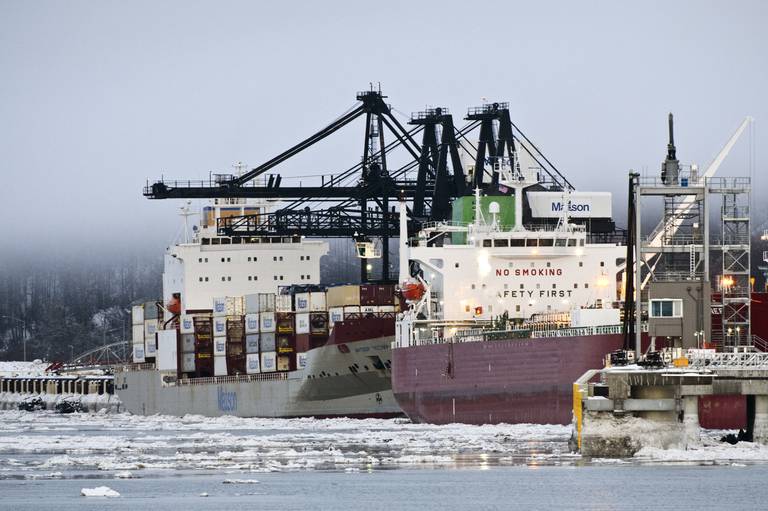 Anchorage is another big step closer to getting reimbursed for much of the failed construction work at the city’s port. A federal judge on Thursday awarded the city every dime of the $367.4 million Anchorage attorneys had been asking for in its years-long lawsuit against the federal government.

U.S. Court of Federal Claims Judge Edward J. Damich issued his judgment against the U.S. Maritime Administration four days shy of eight years after the Municipality of Anchorage filed suit against the federal agency for its role in managing the troubled expansion project for the then-Port of Anchorage, which started nearly two decades ago.