Lawsuit against MARAD may proceed 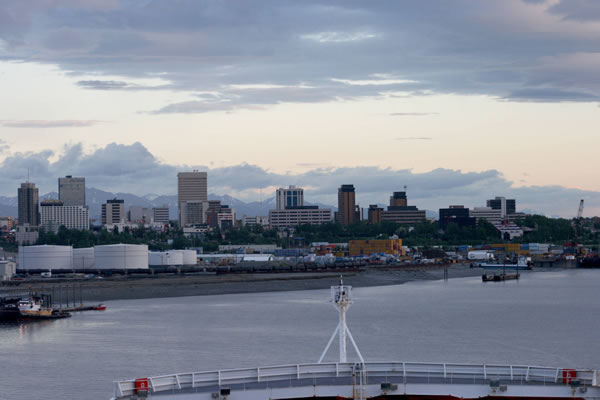 A federal judge denied the U.S. Maritime Administration’s motion for judgment in Anchorage’s lawsuit against the agency over more than $300 million in failed construction at the city’s port done more than a decade ago.

U.S. Court of Federal Claims Judge Edward J. Damich rejected the Maritime Administration’s arguments that memorandums of understanding signed in 2003 and 2011 outlining the city’s and agency’s roles in the Port of Anchorage Intermodal Expansion Project were cooperative, and therefore not binding agreements.

Agency attorneys argued that the MOUs were more ceremonial in nature and did not make the government responsible for the project.

The Anchorage port was renamed the Port of Alaska by city officials in 2017.