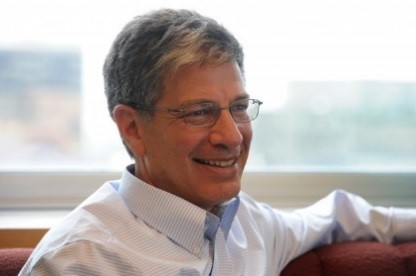 Anchorage Mayor Ethan Berkowitz said Thursday he has one main request of the state Legislature this session – adding $290 million for the city’s unfinished Port of Anchorage modernization program to a statewide bond package.

In a presentation to a bipartisan group of legislators from the Anchorage area, Berkowitz said that in the state’s fiscal climate, he’s making the port the city’s sole priority in the upcoming legislative session in Juneau. The total cost for improvements has been estimated at more than a half-billion dollars.

The port was also a top priority of former Mayor Dan Sullivan's administration. Efforts to revamp the aging hub have been underway since 2003, but the expansion has been troubled, with two lawsuits over the design, construction and management of the project. Berkowitz and other city officials say the state has a big interest in the port — about 85 percent of Alaskans are served by products that come through it.