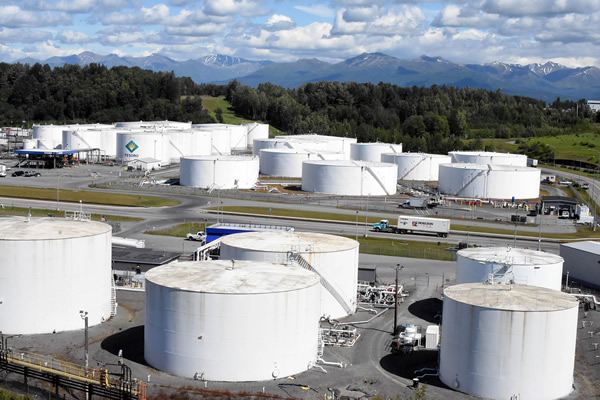 The Tesoro Corporation petroleum company will need to sell or lease a terminal at the Port of Anchorage, following a June 21 agreement between the company and the Alaska Attorney General.

The agreement, reached by then-Attorney General Craig Richards (who resigned June 23) after a six-month investigation is meant to “mitigate the anti-competitive effects… alleged by the State” of Tesoro’s purchase of another terminal from competitor Flint Hills Resources, giving it most of the port’s capacity to import commercial gasoline.

Tesoro’s Kenai refinery is the only active commercial gasoline refinery in Alaska — the other, Flint Hills’ North Pole refinery, converted to a storage facility in 2014. Two other refineries owned by Petro Star specialize in jet fuel, while other refineries dedicate their production to use by North Slope companies rather than consumers.