Work continues on new terminal at Port of Alaska 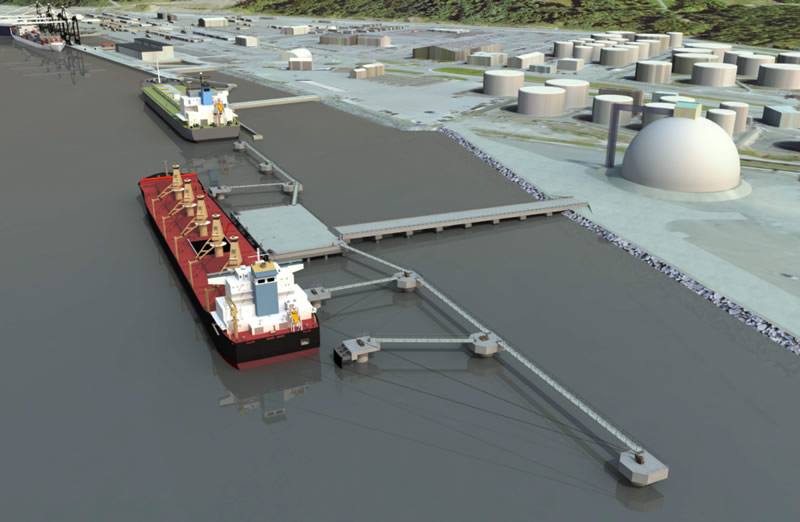 There's a lot of hammering at the Port of Alaska, as crews work on the dock that will house the new Petroleum and Cement Terminal.

"What we're seeing behind us is the ability for to move petroleum and cement as we rebuild the state, as we build into the future," said Anchorage Mayor Ethan Berkowitz.

The structure will replace Petroleum Oil Lubricants Terminal 1, which opened in 1965. It's now severely corroded and suffered significant structural damage during the November 2018 earthquake, according to the muni.

"It is a sign too that Anchorage is a resilient place, that we are coming back from an earthquake, we're moving through a pandemic," Berkowitz said. "We're going to make sure that this terminal is going to be here for a generation and another generation after that."